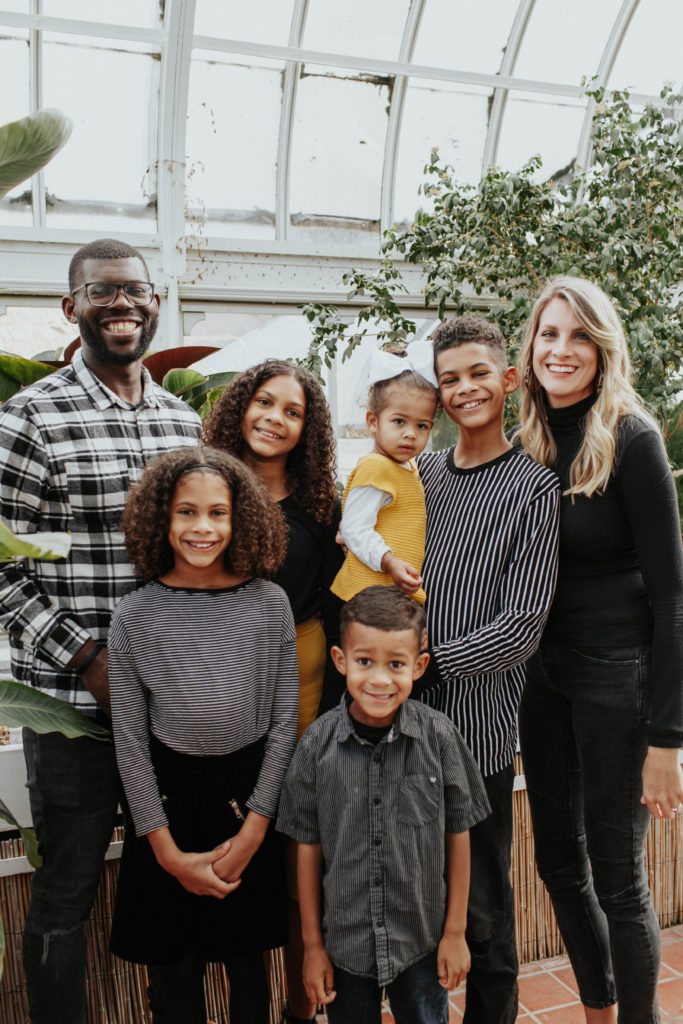 Nathan and Liz met on a cold and windy day in Chicago. They fell in love a couple of months later and were married on the beach in Pemba, Mozambique on August 11th, 2006. It was a glorious celebration of unity among people of very different cultural backgrounds. This became the fertile soil for our purpose to bring people together despite deepening lines of division in the nation.

After attending Bethel School of Supernatural Ministry from 2007-2009 they came back to the Chicago area to work at Greater Chicago Church in various capacities. After serving on the eldership team they planted a church on the Southside of Chicago called Redemption Center Chicago. Upon closing the church plant and returning to Oak Park, God began to stir their hearts for the city, Nathan accepted a position at Missio Dei Lincoln Square starting in 2018. Since 2017 Nathan also has been organizing Forgive.Us events aimed at calling people of different races together to express God’s heart in the midst of injustice. In May 2020 they will launch off into a new chapter as founders of Forgive Us Ministries, an organization dedicated to sparking unity between the races by way of creative events and content.

They have 5 children Andre 12, Kiana 11, Niani 8, Elijah 5 and Calia 2. They are uniquely gifted and are gifts from the Lord. We pursue this path to give them a better world to grow up in where unity is the norm.